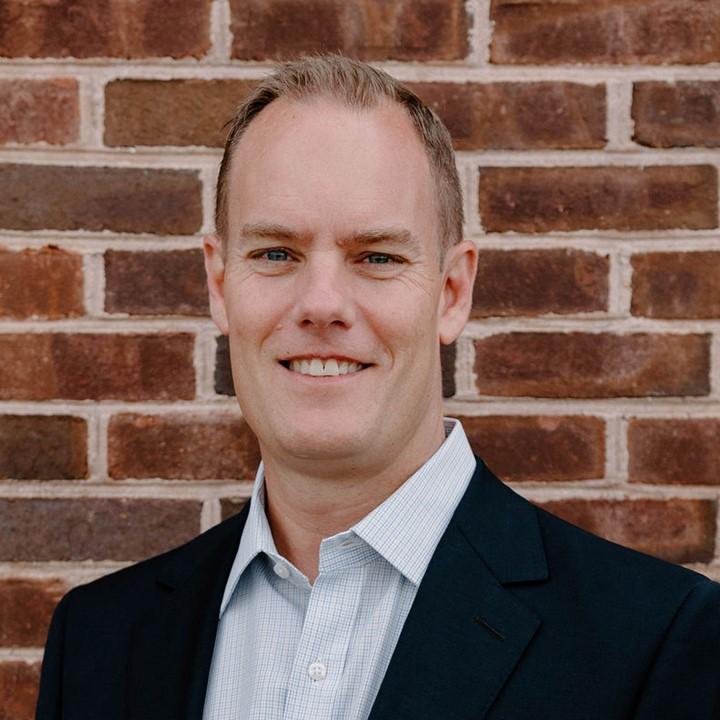 Brandon is the former president of Allsteel and officer of HNI Corporation, one of the largest manufacturers of office furniture in the world. During his tenure at HNI Corporation (1994-2019), Brandon held multiple senior leadership roles spanning a variety of global and domestic businesses, markets and customers. His broad-based business background includes creating and executing vision and strategy for growth and turnaround companies. Brandon also serves on the board of directors of Central Banc, Inc. in Illinois.

Brandon was raised in a committed Christian family and married his high school sweetheart, Deb. They have three daughters, Kay, Nina, and Georgia, and currently reside in Iowa City, Iowa. They have been applying what the Bible says about handling money their entire marriage and are actively involved in ministry in their local church and community.

After nearly three years in a mentoring relationship with Founder and Chairman Howard Dayton, Brandon joined Compass-finances God’s Way as its President and CEO in September 2019. Brandon is excited to serve Compass in pursuit of its global vision to see everyone, everywhere, faithfully living by God’s financial principles in every area of their lives. 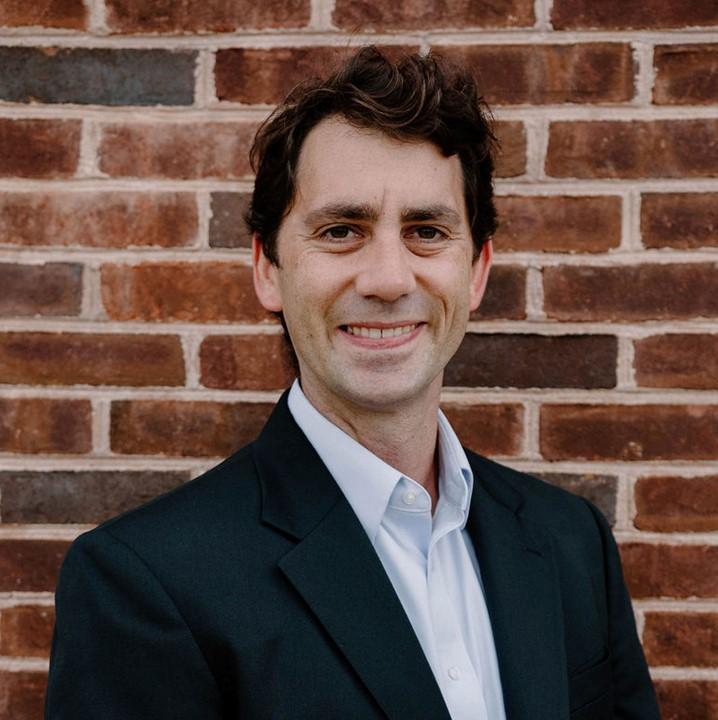 Brian Holtz was raised “going to church,” but walked away from God in his teenage years. God called him back in his mid-20s around the time he met Erica, who had a similar story.

Married in 2007, they lived like most Americans do, not extravagantly but not intentionally. In 2010, also like many Americans, the financial crisis led Brian and Erica, along with their newborn son, to turn in desperation to God for financial help and guidance. He provided for them then and has continued to ever since.

Brian and Erica, along with their 4 children (Weston, Barrett, Rowan, and Eden), have learned to faithfully apply God’s principles to their lives and are passionate about helping others do the same.

In his role, Brian applies learnings from his 15 years of cross-functional corporate experience to ensure the most efficient and effective use of the resources God has provided. In addition to his role at Compass, Brian also serves as an Elder and Executive Director at First Baptist Church in Muscatine, Iowa. 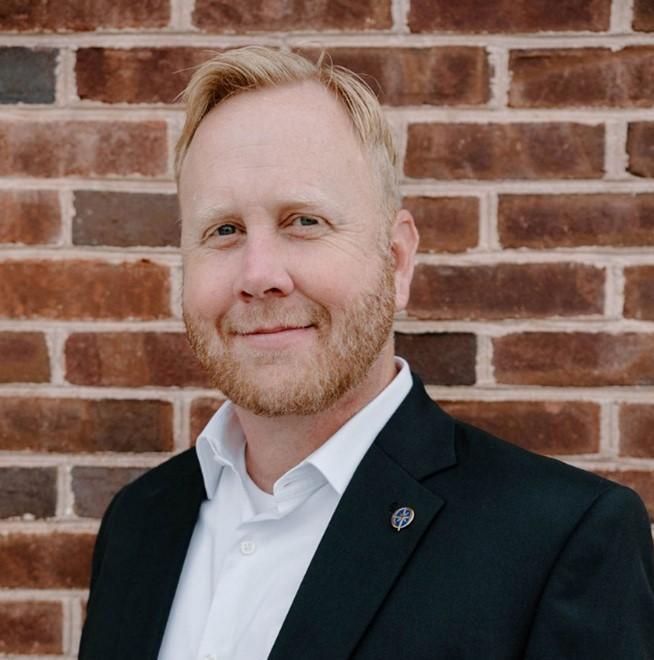 Kyle Hasbrouck graduated from Flagler College in 1997 with a B.A. in communications. After graduating college, he served on Young Life staff for eight years as a church partner in Daytona Beach, Florida and as the Young Life area director in St. Augustine, Florida.

In 2001, Kyle married his wife (Danielle). They were both deeply impacted through their pre-marital counseling by a Crown Financial Ministries small group study. As they started applying God’s Word on finances in their own lives, they began to see the ministry opportunities and the need to take this message of stewardship to others.

In 2004, Kyle felt a calling to join Crown Financial Ministries. From 2004-2010, Kyle served as the area director for Northeast Florida, the district director of Florida and Georgia and later as a development officer for the Crown home office. 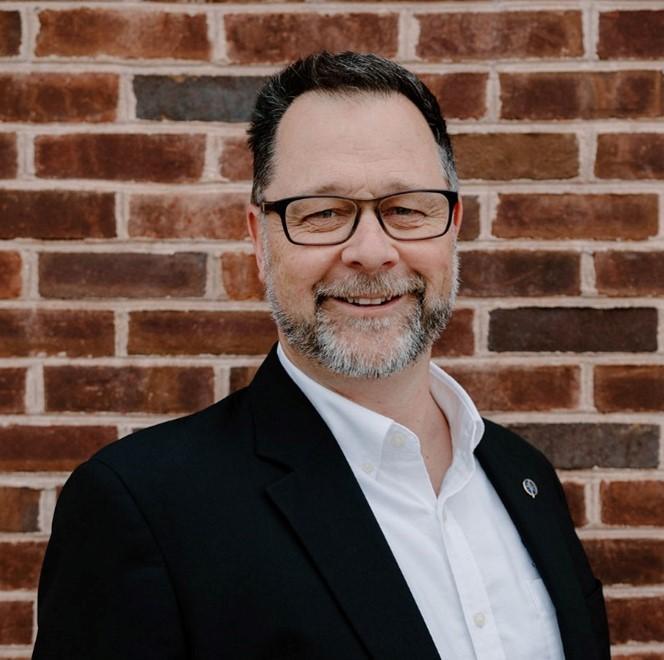 When asked by the Lord to leave his corporate job and serve full time with Compass – finances God’s way, Nick originally said no to the Lord. Nick was all set, he had a plan to make and multiply the financial resources he was earning for his own purposes and for three years after hearing the call, said no to God.

But one day, the Lord spoke to Nick through the wisdom of other Compass staff, people who were already demonstrating what it meant to surrender all to the Lordship of Christ, and he was hooked on the vision of financial discipleship. The day after seeking wisdom from the Compass team, his job was terminated and he was now available to the Lord full time.

With a heart to help others surrender all to the Lordship of Christ so they can make and multiply financial disciples, Nick has served Compass – finances God’s way in various capacities, most recently overseeing Global Field Operations.

Nick lives in the Milwaukee Wisconsin area with Julie, his wife and two children. Nick’s hobbies include hiking, kayaking and almost anything that has to do with railways and trains. Nick’s life verse is Joshua 24:15. 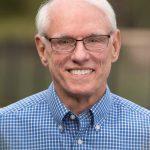 Howard Dayton graduated from Cornell University and served two and a half years as a naval officer. After developing a railroad-themed restaurant in Orlando, Florida, Howard began his commercial real estate development career in 1972, specializing in office development.

After a business partner challenged him to study the Bible to discover what God teaches about handling money, Howard’s life was profoundly changed. The Lord gave him a passion to share these life-changing principles, resulting in the authorship of five books, Your Money Counts, Free and Clear, Your Money Map, Money and Marriage God’s Way and Business God’s Way. He also has authored six small group studies, including Charting Your Legacy.

Howard founded Crown Ministries in 1985, which merged with Larry Burkett’s ministry in 2000 to form Crown Financial Ministries. During his tenure as CEO, Crown taught more than 50 million people in 88 countries. Howard transitioned from Crown, and in 2009, founded Compass—Finances God’s Way. Compass currently serves in 85 countries. Since beginning in ministry, he has served as a full-time volunteer.

Howard married Beverly in 1971, and they had two children and four grandchildren. Beverly went Home to be with the Lord after a courageous five-year journey fighting breast and bone cancer. Howard married Lynn in 2019. They reside in Central Florida and Charleston, South Carolina. He has led more than 75 financial small groups. 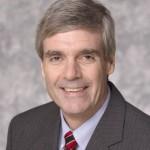 Timothy Manor graduated from Brown University in 1971 and from the Vanderbilt Law School in 1974. That year, he joined the Lowndes, Drosdick, Doster and Kantor law firm, where he currently serves as a senior partner. Mr. Manor is General Counsel for CNL, one of the nation’s largest privately held real estate investment and development companies with more than $23 billion in assets.

Timothy Manor formerly served on the board of Crown Ministries and has been active in his church and many Christian organizations. He has been married to Beth for 37 years, and they have two children, Marty and Scotty (married to Rebecca). 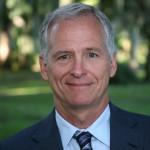 Paul Rahill currently serves as the President and CEO of The Father’s Table LLC, a leading national cheesecake and snack food producer serving primarily retail grocery stores. The Father’s Table donates 50% of their profits to its Foundation which focuses on engaging, equipping and empowering underserved women and children worldwide.

Previously, he served as an officer of Matthews International (MATW) and Division President of Matthews International Environmental Solutions (2013-2019) where he led a global team of designers, engineers, fabricators and technicians based in North America, Europe, and the United Kingdom. They specialized in project design, manufacture and installation of human and animal cremation equipment, specialized waste incineration systems, environmental control plants and other environmentally focused products and services for the global incineration and cremation industries.

Prior to this role, he served as President of Industrial Equipment and Engineering (IEE), a wholly owned subsidiary of Matthews International after its merger with Matthews in 1996.

From 1985-1996 Paul was a co-owner of IEE — based in Orlando, Florida — which focused on the design and manufacture of innovative and environmentally advanced cremation systems and their installation and service worldwide.